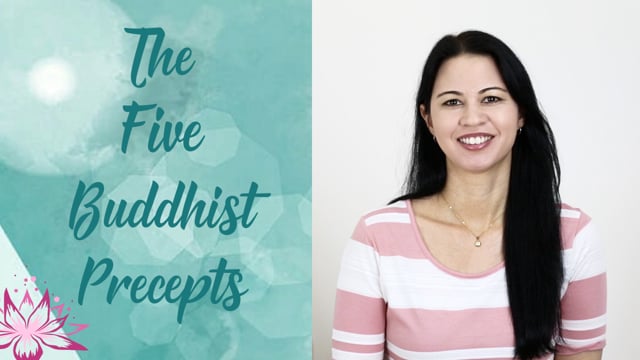 Once we’ve committed to walking the Buddha’s path to enlightenment, the first practice every disciple must embark on, is the practice of morality. In Buddhism, there are five basic trainings in virtue that we should follow, called the Five Buddhist Precepts. They include refraining from killing, stealing, sexual misconduct, lying and taking intoxicants.

In this video, I’ll explain how by keeping the precepts we bring our behavior to be aligned with the conduct of the awakened ones so that we can reach the goal of awakening much faster!

Members’ Videos
A complete list of videos only available to members.

Pilgrimage
Join Mindah on pilgrimage to India and Nepal.